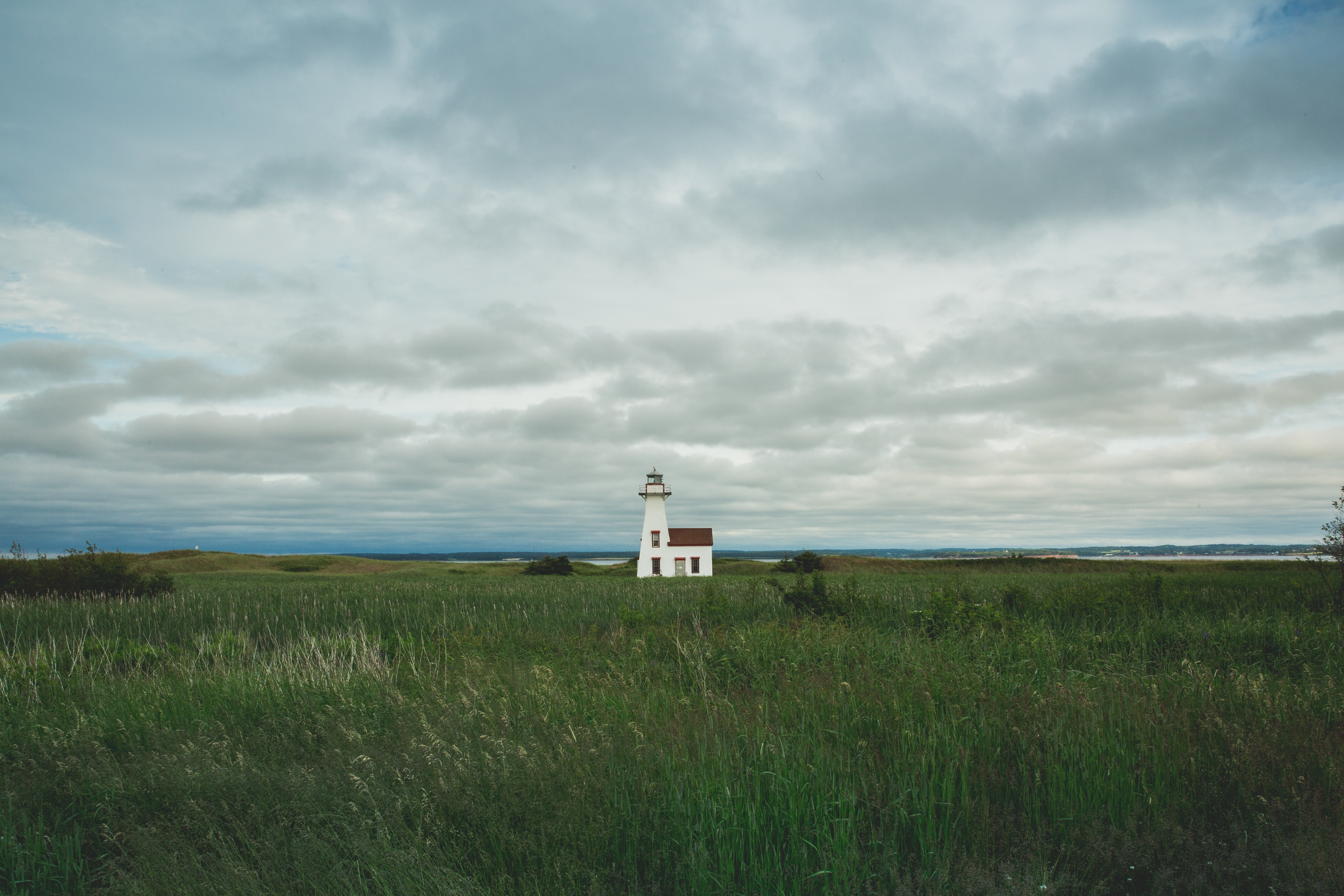 The delivery of project planning, development, and implementation services, to strategic community and economic development initiatives. These services are available to community organizations, municipalities, or private businesses requiring support to see a project through to completion. Fees are tied to project costs similar to professional services focused on the delivery of on-going programs aimed at enhancing business skills, promoting entrepreneurship, or supporting the not for profit sector.

We can help with your strategy & submission: info@thesectorinc.ca

The Doucet House originally built in circa 1764, was preserved and restored because of it’s cultural and historical significance to the early Acadian settlement of the area. The Doucet House is not only an important example of early Acadian vernacular architecture on Prince Edward Island but also a record of early Acadians and their re-establishing themselves following the expulsion. It currently functions as a seasonal operation open for public viewing as an adjunct to the Farmers Bank of Rustico.

The Farmers Bank of Rustico established in 1864 as one of the first examples of the credit union system in North America. In November of 1999 the final phase of the restoration of the Farmers Bank began. A number of Provincial and Federal Government and funding commitments enabled the Friends of the Farmers Bank of Rustico Inc Committee to begin developing the interpretive exhibit highlighting the history of the Acadians, Father Belcourt and the origination of the first Peoples Bank. The goal of the committee is to restore, preserve and conserve the building and its artifacts.

The New Glasgow Community Streetscape Project was a community driven endeavor sponsored by Central Development Corporation dedicated to improving the general appearance of the community, and to encourage residents and visitors alike to be better informed about the Communities history.

The project entailed the construction of a boardwalk, installation of streetlights, 5 information panels highlighting New Glasgow’s historic achievements, 2 picnic shelters, island stone wishing well, park benches, community landscaping and bicycle parking racks. The Community committee is responsible for the upkeep and maintenance of the project. People can now walk in safety on a thoughtful well designed boardwalk that links many of the communities main tourism establishments.

Fearing the removal of the wharf, know to locals as the “bullpen”, would cause adverse effects to an already problematic harbour, the North Rustico Harbour Authority spearheaded a development plan for the area which would save the harbour by incorporating tourism activities and a Marina.

The North Rustico Harbour Authority worked closely with the Gulf Shore Community Development Committee and Central Development Corporation in the planning and preparation of a proposal. Partners were sought out with hopes of beginning construction in the spring of 2002.

The Municipality of Stanhope, in discussions with community groups, local residents and Central Development Corporation have been researching a 3 kilometre promenade to be constructed along the Bay Shore Road.

We can help with your strategy & submission: info@thesectorinc.ca