Blog - Latest News
You are here: Home1 / Uncategorized2 / The Importance of Mine-site-level-data to National Competitive Advanta... 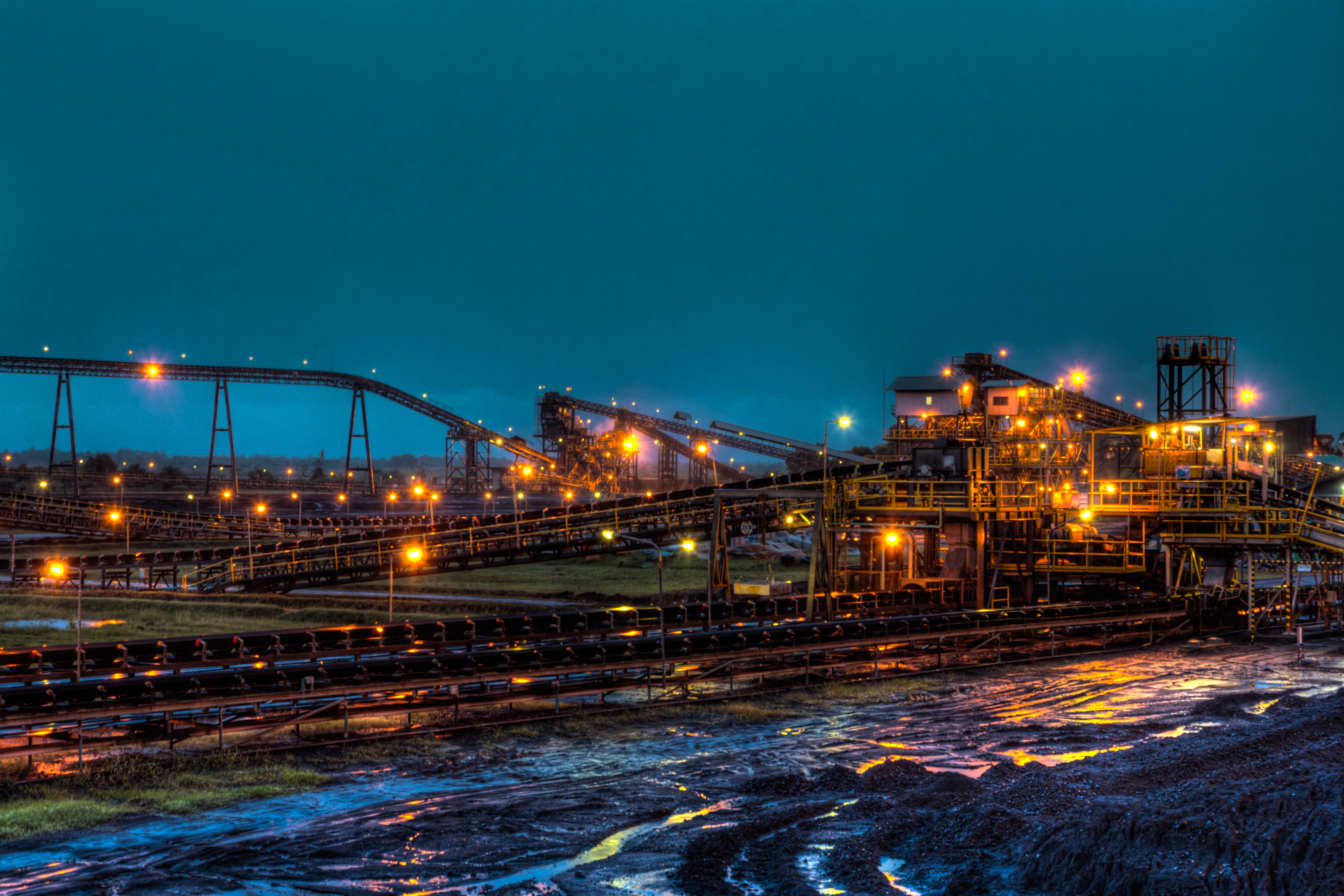 A comparison of Porter’s factors toward NCA; the LPRM’s recommended applications of its mine-site-level-generated data and Behre Dolbear’s identified most important factors to attract country-level and firm-level mining FDI, provide the lens for this case-study (MSV; Porter M, The Competitive Advantage of Nations).

While each mentioned source provides a set of factors or recommendations, respectively, broader than the scope of this analysis, there is clear alignment between, to the factors which are priority, as weighted between the three sources: infrastructure, human resources, development of supporting industries, firm strategy and rivalry, and government.

In the case of Finland, investment-driven FDI is supported by government, notably through an “agreement between mining firms and government for the support of infrastructure development, once parties agree on investments and production levels are realized.”