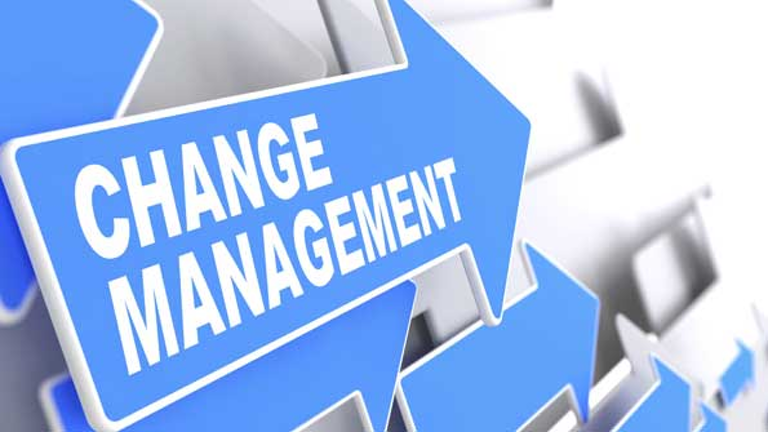 The Sector Inc Thought of the Day: Starting a Social Enterprise in a Charity/Non-profit: What are the natural cultural drivers of, and resistance to, change?

Starting a social enterprise (a business) in a charity is not the same as starting one as a sole founder, in a LLP, as a spin-off of a larger company, etc. It is starting one in a charity. Within the culture, of that charity.

The Canadian Government’s landmark $755 investment in Canada’s social finance ecosystem will see this undertaking occur across the country, in many such organizations. There has been much work done on the legal, financial, operational risks and opportunities, etc., specific to creating social enterprise; but are they really the most important analytical aspect of continuously improving the approach?

While VITAL, The Sector Inc would hold, effective Change Management and cultural integration, to be paramount and the critical success factor.

Enterprising Non-profit organizations, should take to time to carefully apply multiple change-management models and frameworks in mapping out their drivers of, and resistance to, the internal cultural change which will foster and sustain, successful social enterprise. Perhaps begin with the ultimate classic, in Lewin’s 3-Step Model of Change.

What is the 3 Stage Model of Change?

A leader in change management, Kurt Lewin was a German-American social psychologist in the early 20th century. Among the first to research group dynamics and organizational development, Lewin developed the 3 Stage Model of Change in order to evaluate two areas:

Lewin proposed that the behavior of any individual in response to a proposed change is a function of group behavior. Any interaction or force affecting the group structure also affects the individual’s behavior and capacity to change. Therefore, the group environment, or ‘field’, must be considered in the change process.

The 3 Stage Model of Change describes status-quo as the present situation, but a change process—a proposed change—should then evolve into a future desired state. To understand group behavior, and hence the behavior of individual group members during the change process, we must evaluate the totality and complexity of the field. This is also known as Field Theory, which is widely used to develop change models including Lewin’s 3 Stage Model.

The 3 Stages of Change

Let’s look at how Lewin’s three-step model describes the nature of change, its implementation, and common challenges:

Lewin identifies human behavior, with respect to change, as a quasi-stationary equilibrium state. This state is a mindset, a mental and physical capacity that can be almost absolutely reached, but it is initially situated so that the mind can evolve without actually attaining that capacity. For example, a contagious disease can spread rapidly in a population and resist initial measures to contain the escalation. Eventually, through medical advancement, the disease can be treated and virtually disappear from the population.

Lewin argues that change follows similar resistance, but group forces (the field) prevent individuals from embracing this change. Therefore, we must agitate the equilibrium state in order to instigate a behavior that is open to change. Lewin suggests that an emotional stir-up may disturb the group dynamics and forces associated with self-righteousness among the individual group members. Certainly, there are a variety of ways to shake up the present status-quo, and you’ll want to consider whether you need change in an individual or, as in a company, amongst a group of people.

Let’s consider the process of preparing a meal. The first change, before anything else can happen, is to “unfreeze” foods—preparing them for change, whether they’re frozen and require thawing, or raw food requiring washing. Lewin’s 3 Step Model believes that human change follows a similar philosophy, so you must first unfreeze the status-quo before you may implement organizational change.

Though not formally part of Lewin’s model, actions within this Unfreeze stage may include:

Determining what needs to change.

Ensuring support from management and the C-suite.

Creating the need for change.

Once you’ve “unfrozen” the status quo, you may begin to implement your change. Organizational change in particular is notoriously complex, so executing a well-planned change process does not guarantee predictable results. Therefore, you must prepare a variety of change options, from the planned change process to trial-and-error. With each attempt at change, examine what worked, what didn’t, what parts were resistant, etc.

During this evaluation process, there are two important drivers of successful and long-term effectiveness of the change implementation process: information flow and leadership.

The iterative approach is also necessary to sustain a change. According to Lewin, a change left without adequate reinforcement may be short-lived and therefore fail to meet the objectives of a change process.

During the Change phase, companies should:

The purpose of the final step—refreezing—is to sustain the change you’ve enacted. The goal is for the people involved to consider this new state as the new status-quo, so they no longer resist forces that are trying to implement the change. The group norms, activities, strategies, and processes are transformed per the new state.

Without appropriate steps that sustain and reinforce the change, the previously dominant behavior tends to reassert itself. You’ll need to consider both formal and informal mechanisms to implement and freeze these new changes. Consider one or more steps or actions that can be strong enough to counter the cumulative effect of all resistive forces to the change—these stronger steps help ensure the new change will prevail and become “the new normal”.

In the Refreeze phase, companies should do the following:

Offer training, support, and communication for both the short- and long-term. Promote both formal and informal methods, and remember the various ways that employees learn.

Lewin’s 3 Stage Model of Change provides an intuitive and fundamental understanding of how changes occur, in context of the social behaviors observed at an individual and collective level within a group. Since the theory was first introduced in 1951, change management has taken both supportive and opposing directions. This is a vital reminder: when modern-day change management frameworks are not working for specific use cases and business needs, consider these fundamentals of understanding social behavior in light of change.

The Government of Canada’s landmark $755 million, investment in the national Social Finance Strategy and Investment Readiness program will see NPO’s receive grant funding, across the country, to launch their own social enterprises. It is vital, they are prepared to become, social entrepreneurs. These are exciting times!